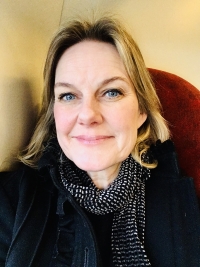 Phillipa Warden is an author and artist. The idea for her first children's book was ignited when, to console her son after a snow day she had to bring a snowman home on a sledge to rebuild.
Previously a knitwear designer, her work has appeared on international catwalks and her work has been featured in Vogue, Tatler and Harper's Bazaar. She is the portrait artist at Tortoise Media and runs a Fashion and Textiles club for children. She lives in Cambridgeshire with her husband and two children.
Read More... 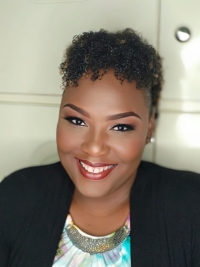 Natasha Carlow is a first time author and long time lover of the written word. As a mother of two amazing rainbow babies, who spent much of her time reading stories to her young children, Natasha noted that there were no stories that spoke to her family's journey. So she decided to write one. Thus Happy Tears and Rainbow Babies- a story of hope, resilience and love was born. Natasha is an Itinerant Counselor and Lecturer who resides in Trinidad and Tobago with her husband and two preschoolers. She and her husband are owners of a children's boutique called Rainbow Babies that specializes in customized clothing and accessories for rainbow families. 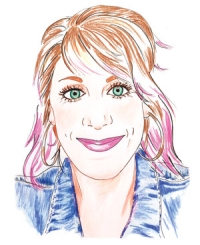 Jody Smith is a first-time author and longtime believer in fairytales. Her book, Princess Monroe & Her Happily Ever After book is for all the princesses who are capable of saving themselves and for all the mindful mothers who revel in raising strong daughters.
Read More... 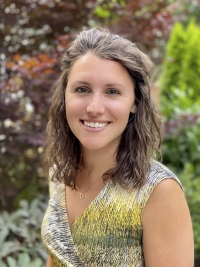 Christina Dankert is a second-grade teacher. She has a passion for literacy and believes that we can change the world by reading to the children in our lives. This is her debut picture book.

She lives in Sylvania, Ohio, with her husband, Chad, and their two children. She has dreamed of collaborating with her husband to merge their two professions of educator and artist into one meaningful product. The Kindness Machine allowed that dream come true. Learn more about Christina at www.christinadankert.com. 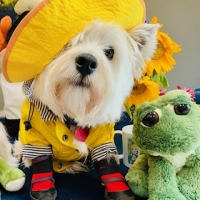 About Sandie Leigh and Teddy MacDougal.  The author is a California native and avid gardener.  Sandie is a retired Sales and Marketing Executive who has been in love with West Highland white terriers since she was a child.

The creation of Teddy MacDougal is a culmination of many of her beloved westie personalities over the years.  Teddy loves begging for bacon, chasing squirrels and wearing clothes, believe it or not.  He is full of attitude better know to westie owners as "WESTITUDE".  Teddy's curiosity and independent nature finds him up close and sometimes too personal, with many creatures of the Secret Garden.

Sandie's rural wine country surroundings are the inspiration for many of the whimsical characters that she describes in her book.  The Northern California regional wildlife is abundant and will make for many more intriguing stories to come.
Read More... 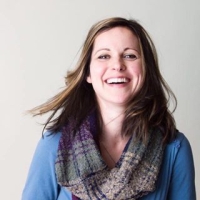 Katelyn Mabry was diagnosed with ADHD at the age of 10. It left her feeling very alone and different. She struggled with reading as a child, which ignited the desire to become a Reading Specialist, to face her weakness head-on and to turn it into her strength. She wrote this book and her brother drew the illustrations, based on her personal experiences. She hopes the story touches the hearts of many children so that they will never feel alone.

Katelyn was a Certified Early Childhood/Special Education Teacher for 7 years before choosing to stay home to invest in her own children. She continues to use her masters as a Reading Specialist to tutor children of all ages, with a variety of needs. Her dream is to become an ADHD life coach. Katelyn has a passion for working with children, to instill in their hearts the love of reading, learning and growing. 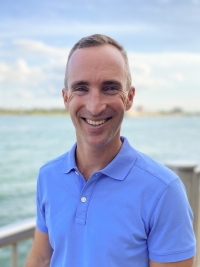 Chad Dankert is a creative director and storyteller. As a child, he grew up doodling on all of his papers in school. Similar to Mr. Wilson, he believes design, art, and creativity can help engage people and bring them together in meaningful ways, and that anyone can learn to be an artist through practice and patience. This is his debut picture book.
Read More... 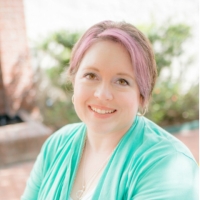 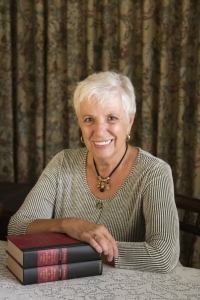 Pat Black-Gould is an author, playwright, and clinical psychologist. Her short stories have appeared in several literary journals. "The Crystal Beads," the story of a family's hardship and sacrifice during the Holocaust, was originally published in Jewishfiction.net. It later won first place in a national Flannery O’Connor Short Story Competition. Pat chose to rewrite "The Crystal Beads" as a children's book. She believes it is important to keep this story alive for future generations.
Read More... 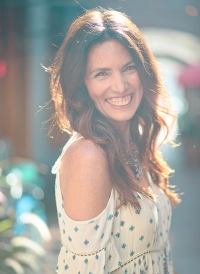 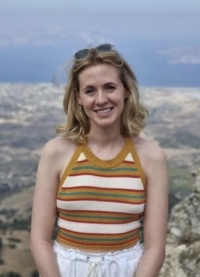 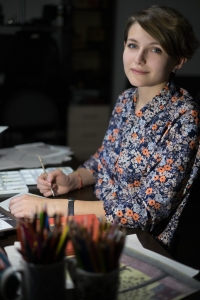 Be In The Know!

Sign up to be notified about new titles, opportunities for advance reader copies, and more! 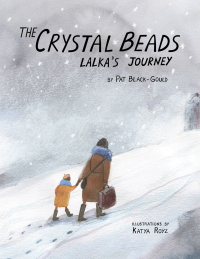